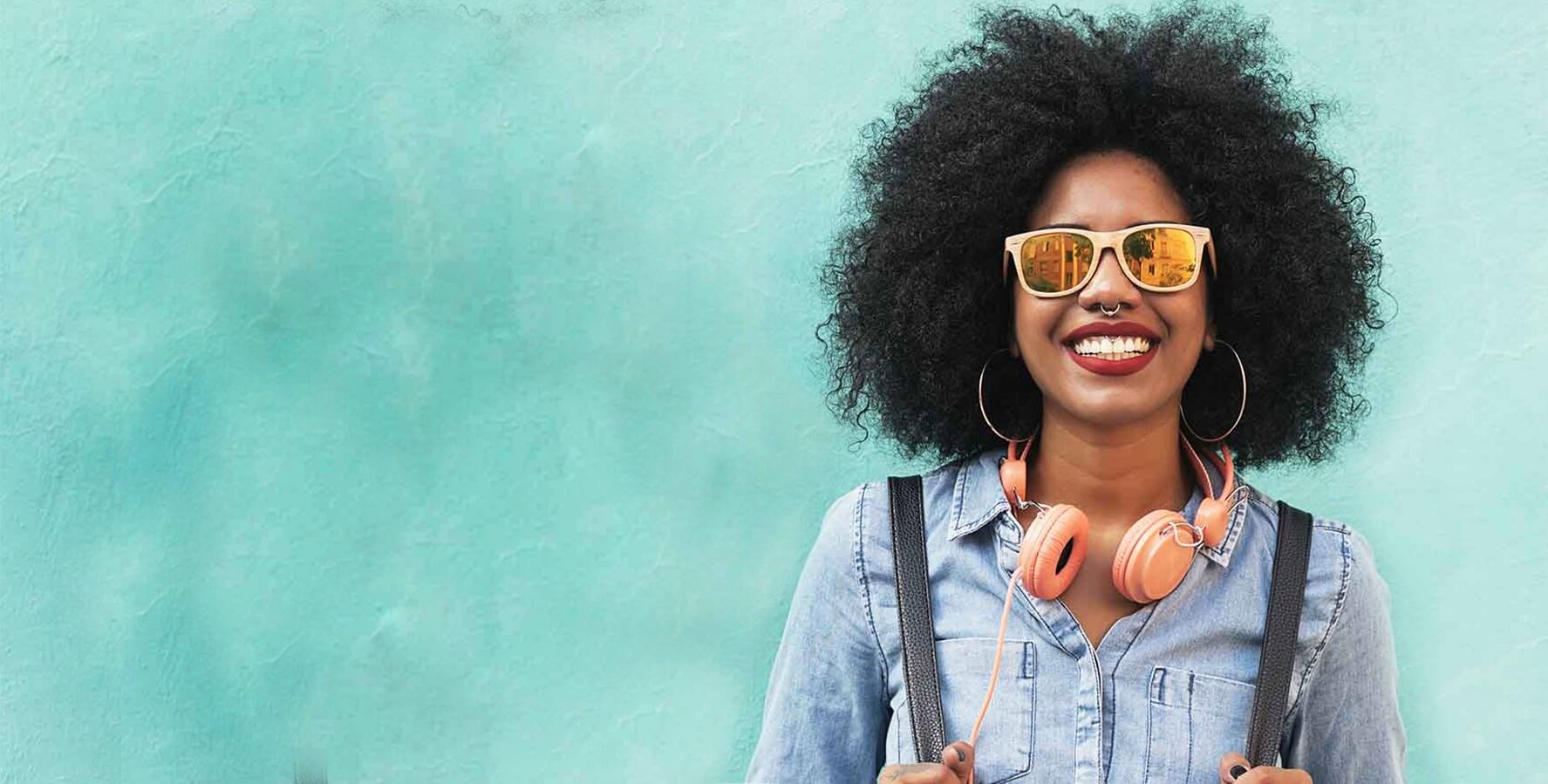 Get the full copy 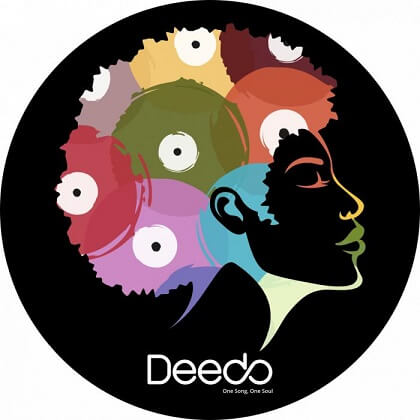 Deedo is a Pan African music streaming service that features predominantly African and international artists. Via an application users can access up to 12 million tracks from Senegal, Nigeria, Mali, Ivory Coast and beyond. With over 100,000 downloads worldwide, Deedo has a fanbase that is growing exponentially.

Deedo came to Tuned Global after working with another music tech supplier for two years and failing to see the results they needed. They were having trouble trying rectifying a myriad of issues including the following:

They required the following features to be implemented as fast as possible:

Deedo music streaming app was rebuilt using our white label music streaming app which allowed a very quick execution. Our app was branded to Deedo colours and all their existing content was migrated. We also came up with some recommendations of other functionalities that were available in our turnkey solution and they hadn’t even dreamt of.

We have been able to provide Deedo with all the features they required including hundreds of music playlists that are user and expert generated. Increased download capabilities have been implemented and a number of other areas have been elevated including: 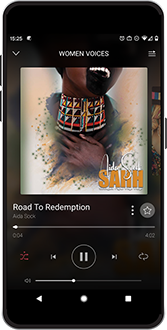 Homepage with new releases and recommendations 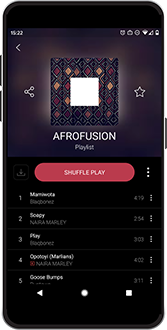 Listen to music by playlists, mixes, albums or artists

Start playing from an artists to discover new ones 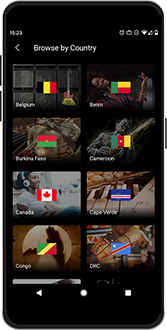 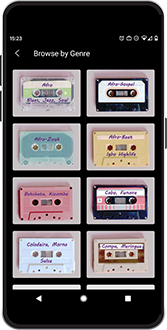 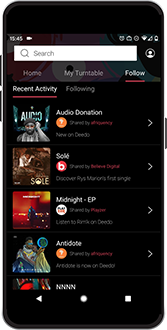 Follow the activity of your favourite DJs and brands

Migration to new technology in 8 weeks

Once our work with Deedo was complete, the improvements were clear. The two years they had lost while working unsuccessfully with another company had been restored, catching them up to where they wanted to be.

In eight short weeks, Tuned Global produced a platform that could take other companies years to build. With many new features for Deedo’s users to enjoy, positive reviews began flooding in and the app rating quickly increased from 3.5 to 4.4 stars. This rapid improvement has allowed Deedo to confidently expand their reach to six new countries.

This streaming platform now has an app that performs to the best of its abilities and provides the user with an experience that is professional and polished.

Want to know more about this case study?   Get Full Copy 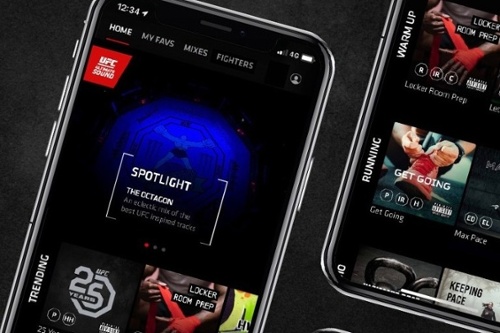 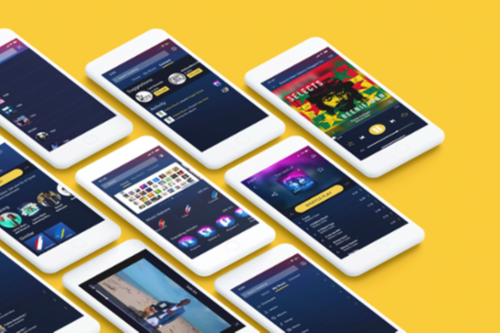 TRACKDRIP
TrackDrip is an on-demand music streaming app dedicated to local artists, serving audio, video and User Generated Content (UGC). The service has a free tier and a premium subscription option for those who want offline access. TrackDrip is now available to listeners across the Caribbean and Latin America, as well as parts of Europe. It utilises Tuned Global's full turnkey streaming solution. 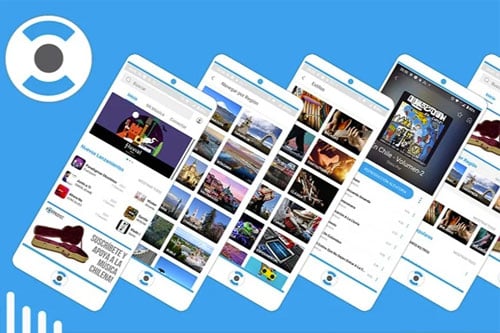